Ptosis is an inability to completely raise the upper lid, resulting in sagging of the eyelid over the eyeball itself. It differs from excessive skin that drapes over the eyelashes and the margin of the lid itself. Both problems may result in an impairment of vision if the lid (or excess skin) overlaps the pupil.

Ptosis is most commonly caused by weakening of some of the structures of the upper eyelid as a function of aging and repeated stretching. This is most commonly seen with chronic contact lens users that have repeatedly raised their lid when putting their lenses in place. Other causes of ptosis are congenital ptosis and a number of neuromuscular diseases, of which myasthenia gravis is the most common.

In addition to visual loss, ptosis results in a drowsy appearance that can be bothersome to the patient and others. Correction of ptosis depends upon the underlying cause but is generally performed under sedation in the clinic or operating room. An incision is made in the upper eyelid, similar to a blepharoplasty incision. The weakened ligaments are tightened and sutured back into place. Dissolvable sutures are commonly used to close the skin incision. Improved vision should be immediately apparent postoperatively and recovery is well-tolerated.

Click here to view our photos of some of our patients “before and after” photos. 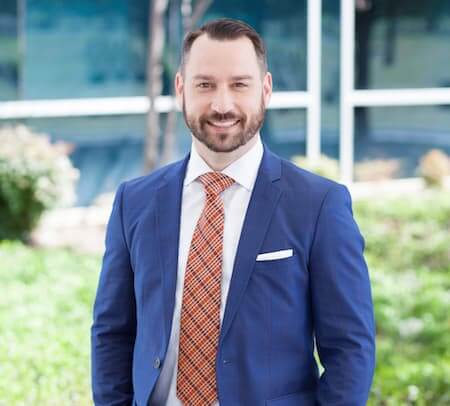 Get In Touch
Dallas Office

This website uses cookies so that we can provide you with the best user experience possible. Cookie information is stored in your browser and performs functions such as recognising you when you return to our website and helping our team to understand which sections of the website you find most interesting and useful.

Strictly Necessary Cookie should be enabled at all times so that we can save your preferences for cookie settings.

If you disable this cookie, we will not be able to save your preferences. This means that every time you visit this website you will need to enable or disable cookies again.